Why Did I Think This Would Get Easier? 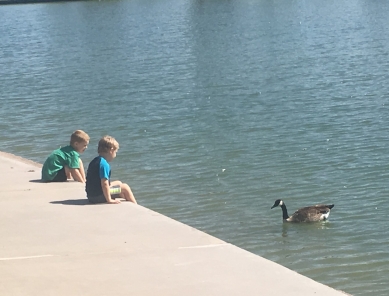 Well, the behaviors have changed, but is it easier? No. Sadly, no.

It’s been a rough few weeks in our world. We seem to have fallen into a pattern. We have periods when we see amazing growth and progress. Then, we hit a wall. Progress halts, behaviors increase and this Mama finds herself in a dark, low place. This is where I find myself now. Mr. Man has ‘hit a wall’ as we refer to it. He’s older, language is doing amazingly, meltdowns have lessened, but it isn’t easier. It’s just different. Meltdowns have been replaced with attitude, defiance, obsessions, and other exhausting and frustrating behaviors. His deficits are more obvious to those outside our world, and that brings a whole new set of issues to struggle with. Add to this, Monkey has been dealing with his own struggles about which Mama has had to open her eyes and deal with. I 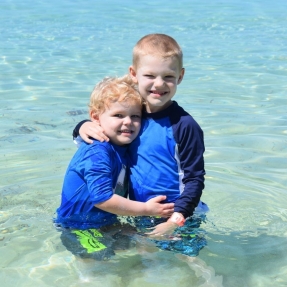 Maintaining Mama’s sanity while dealing with mental and neurodevelopmental disorders is HARD. Rest in the valley’s Mamas. Don’t make camp, but rest. Climbing the mountains is hard, the views are worth it!

4 responses to “Why Did I Think This Would Get Easier?”

This site uses Akismet to reduce spam. Learn how your comment data is processed.